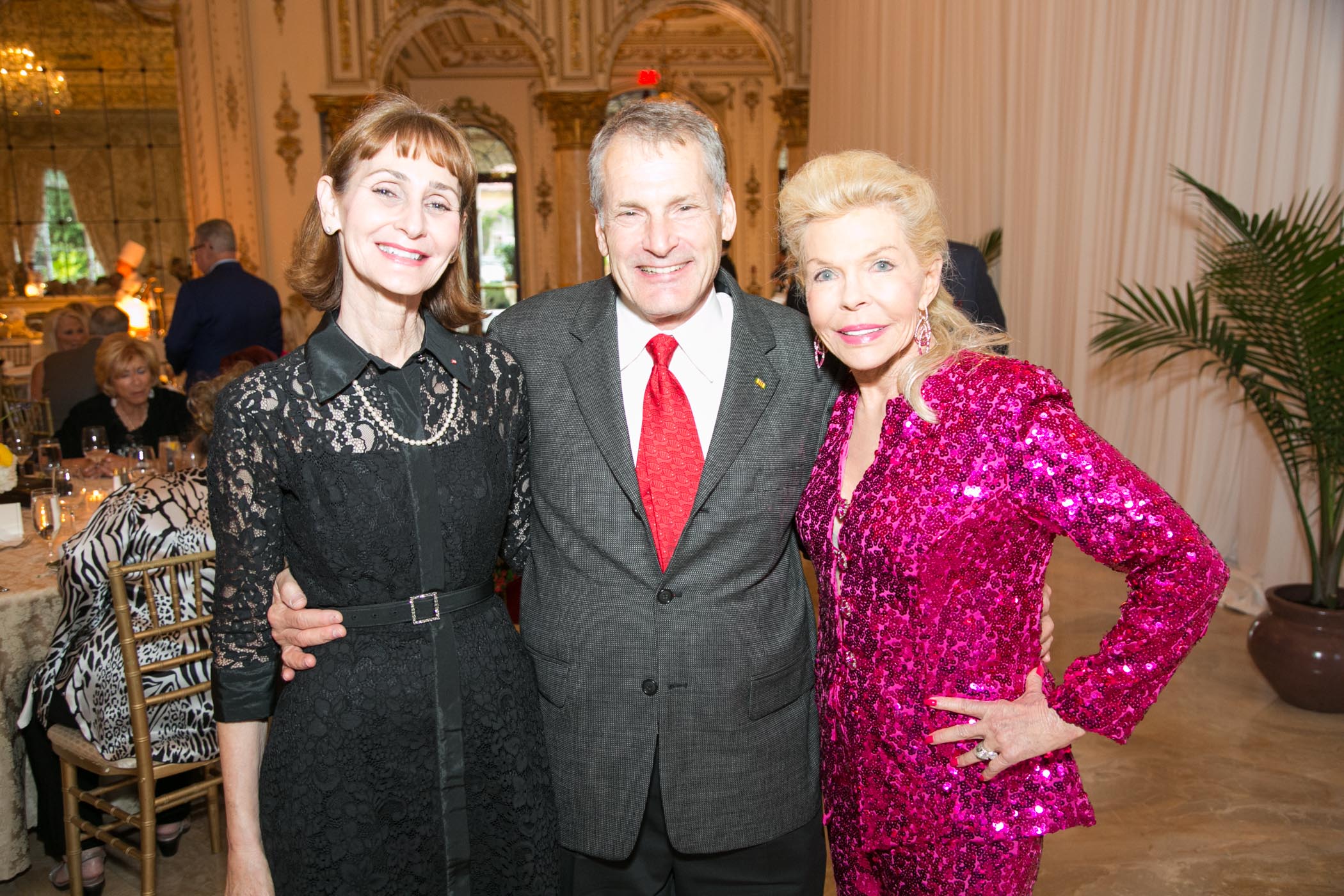 28 Apr VA: THE HUMAN COST OF WAR, Made its Palm Beach Premiere

Posted at 14:13h in News by lifeadmin

VA: THE HUMAN COST OF WAR, made its Palm Beach premiere at Mar a Lago on April 6, 2017 to a sizeable audience, given momentous security issues caused by to the presence of the Presidents of the United States and China at the Club at the same time. The film, which was created by Lois Pope and produced with Ric Burns, a six-time Emmy award winner, touches on the mission of the VA; it’s scandals; the level of and access to its medical care; and raises questions about what we, the American people, owe our veterans.

“I am proud and honored to have created this film and served as its Executive Producer together with director Ric Burns,” said Mrs. Pope, “with whom I collaborated on the 2015 PBS film, Debt of Honor, about disabled veterans in America.”
This new film, the second collaboration between LP LIFE Productions and Steeplechase Films, is a thought-provoking examination of the Veterans Administration – how it cares for our veterans; how it is funded; its often problematic history; its impact on America’s healthcare system; and the scandals that caused national headlines related to the many thousands of suicides by veterans who could not gain proper care in a timely basis.

Following the event, Dick Robinson Legends 100.3 FM Founder/Chairman, said “Many of us feel helpless however you, Lois, through your efforts, have managed to bring us into causes that have meaning and purpose with serving humanity as the ultimate goal.”

Pope recognizes President Trump’s strong commitment to the welfare of our more than 30 million veterans and calls on him to join with her to confront the shame of the more than 22 veterans who commit suicide every day, many for lack of timely care from the VA. “I stand ready to help the President and am confident that the two of us as well as others similarly concerned can make a difference” Pope stated.

About Lois Pope
Lois Pope is a noted philanthropist and founder of the Lois Pope LIFE Foundation, Inc., Leaders in Furthering Education (LIFE), and the Disabled Veterans LIFE Memorial Foundation, which spearheaded the creation of the American Veterans Disabled for Life Memorial.  Dedicated on Oct. 5, 2014 in Washington, D.C., the memorial is the nation’s first permanent public tribute to the four million living disabled American veterans and all those who have died. Through her advocacy, Oct. 5 has now been officially designated by the President and Congress as an appropriate day to honor American Veterans Disabled for Life. 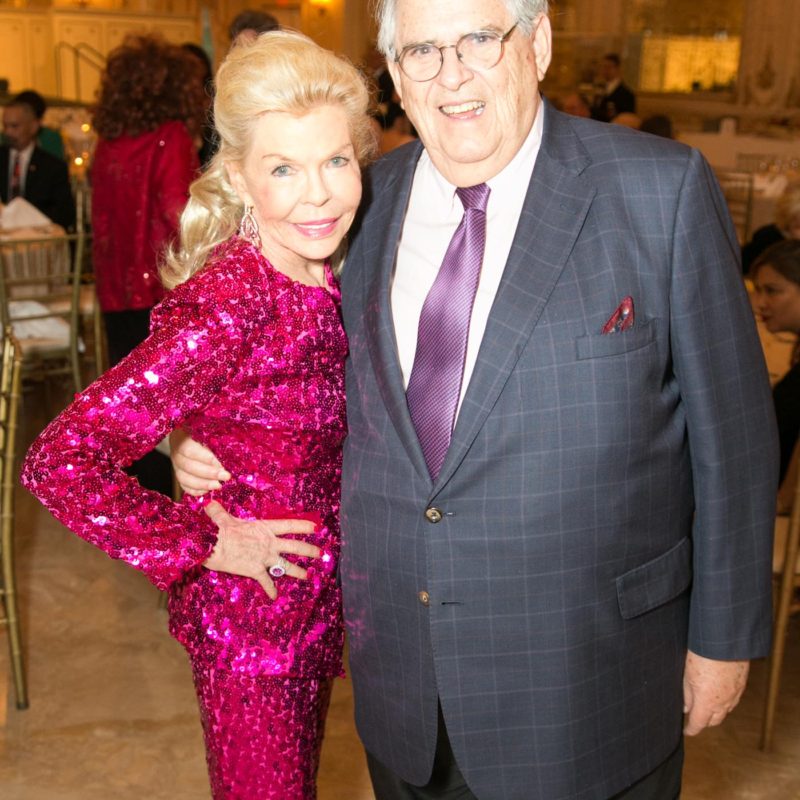 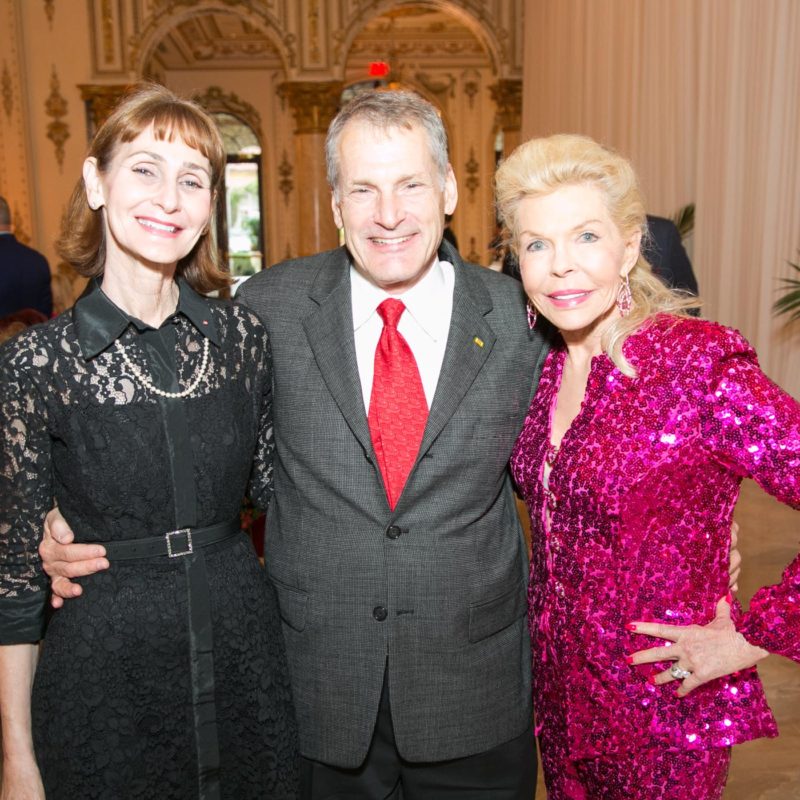 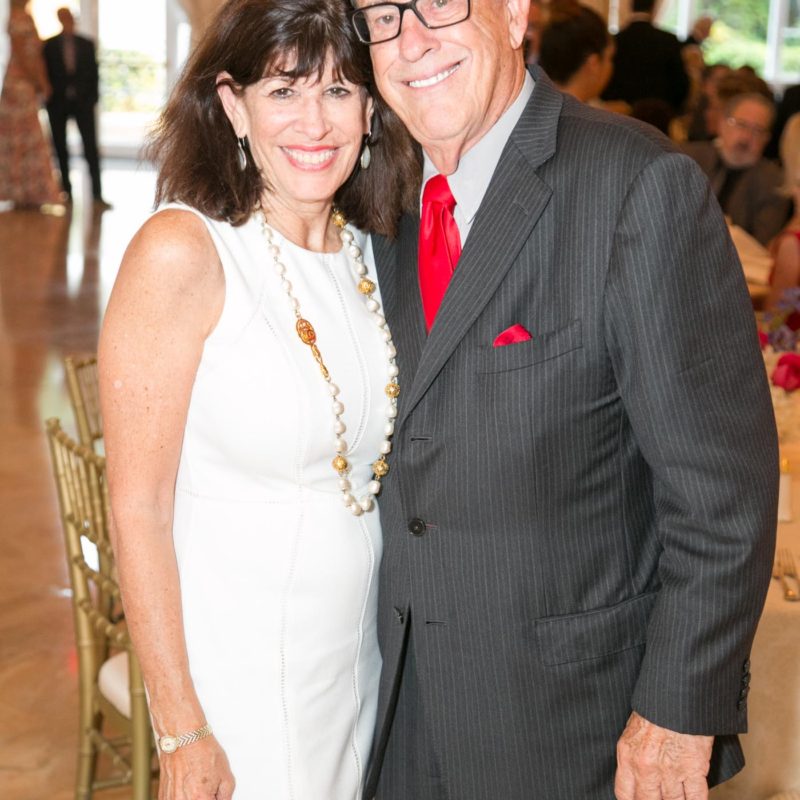 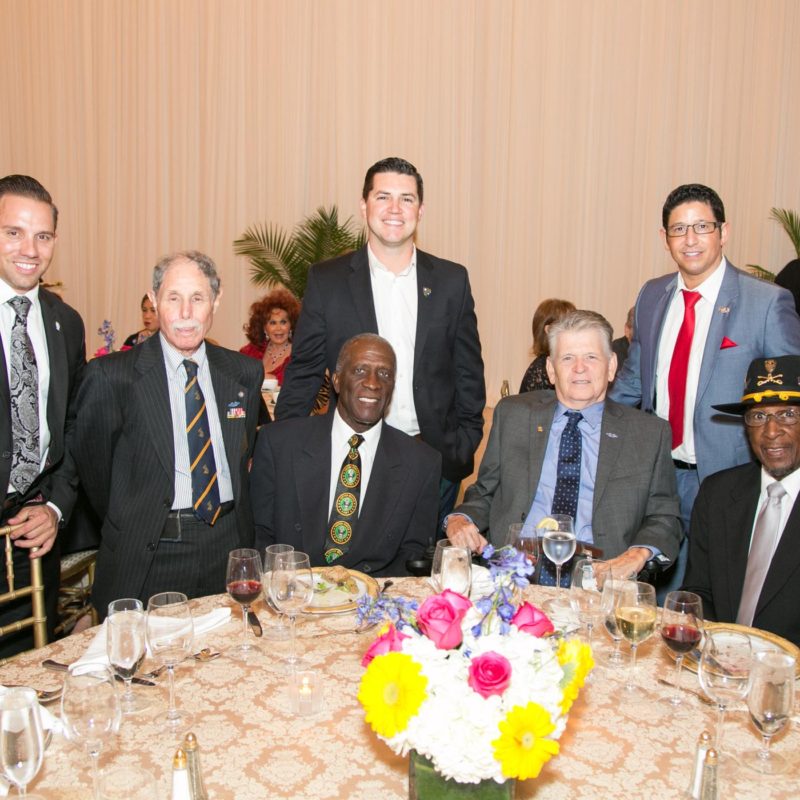 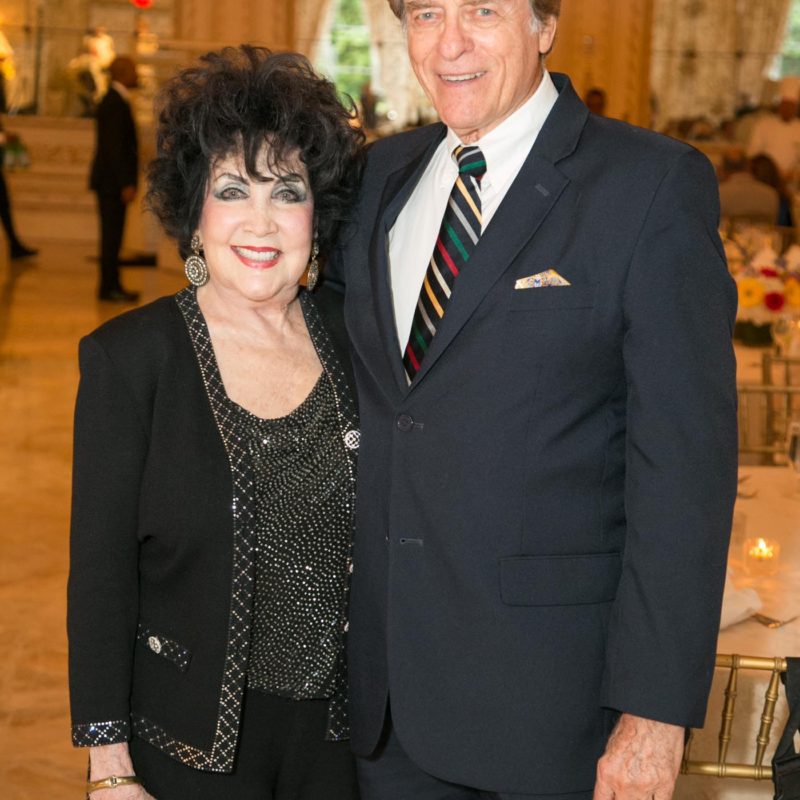 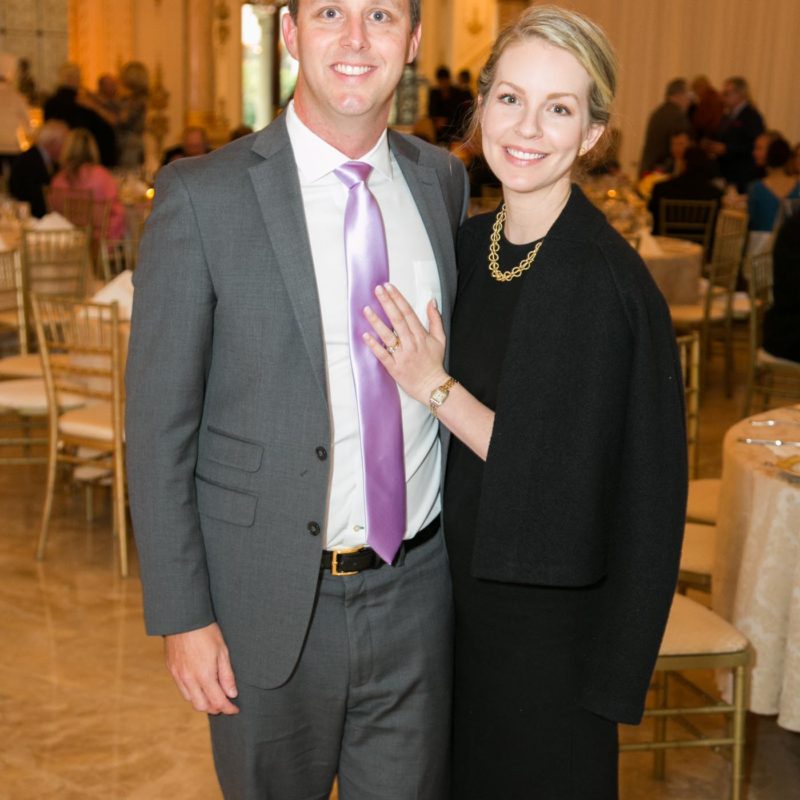 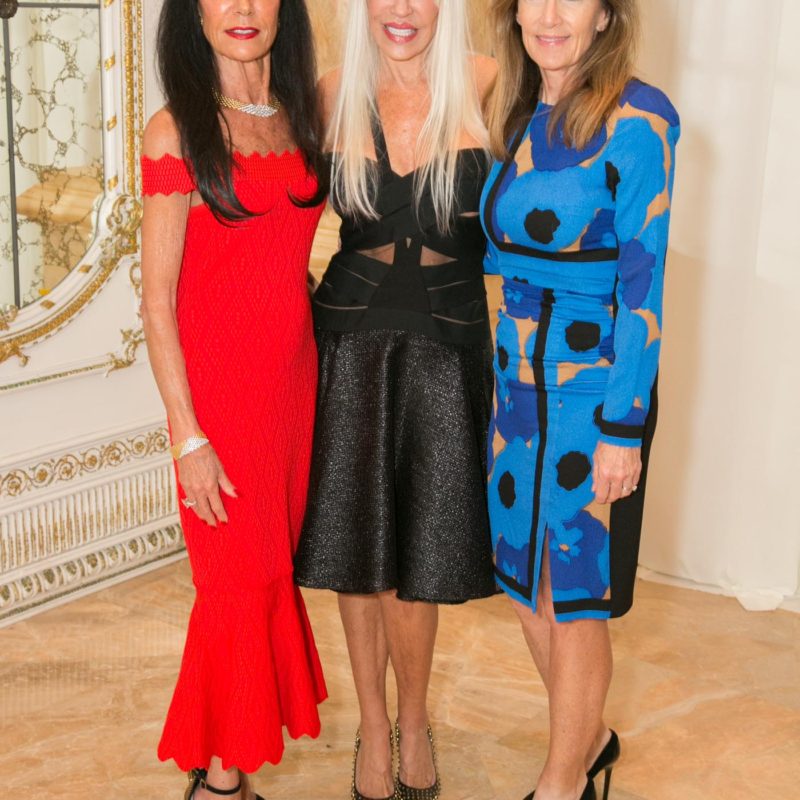 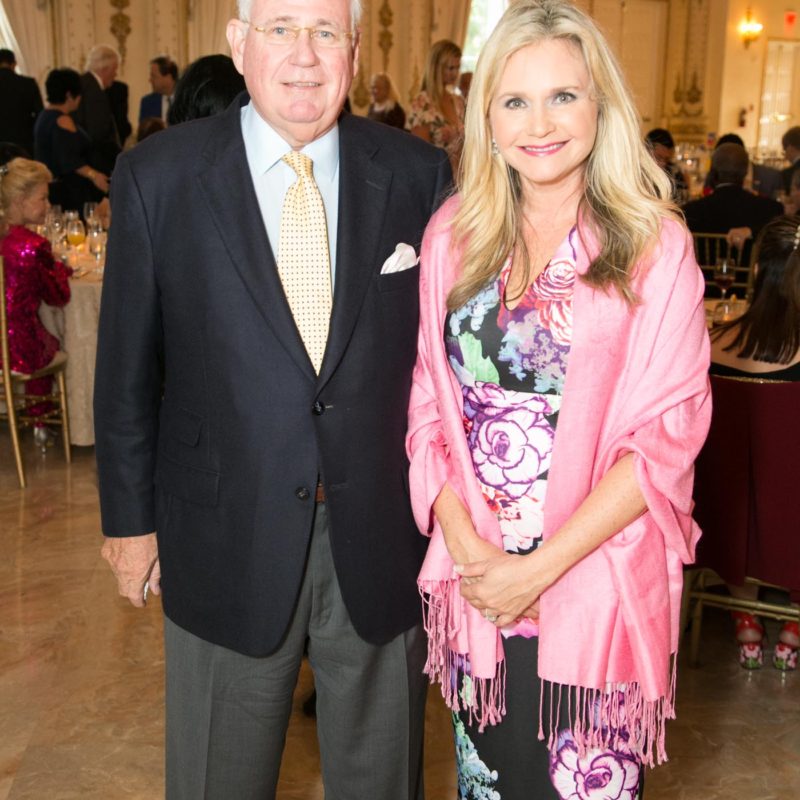