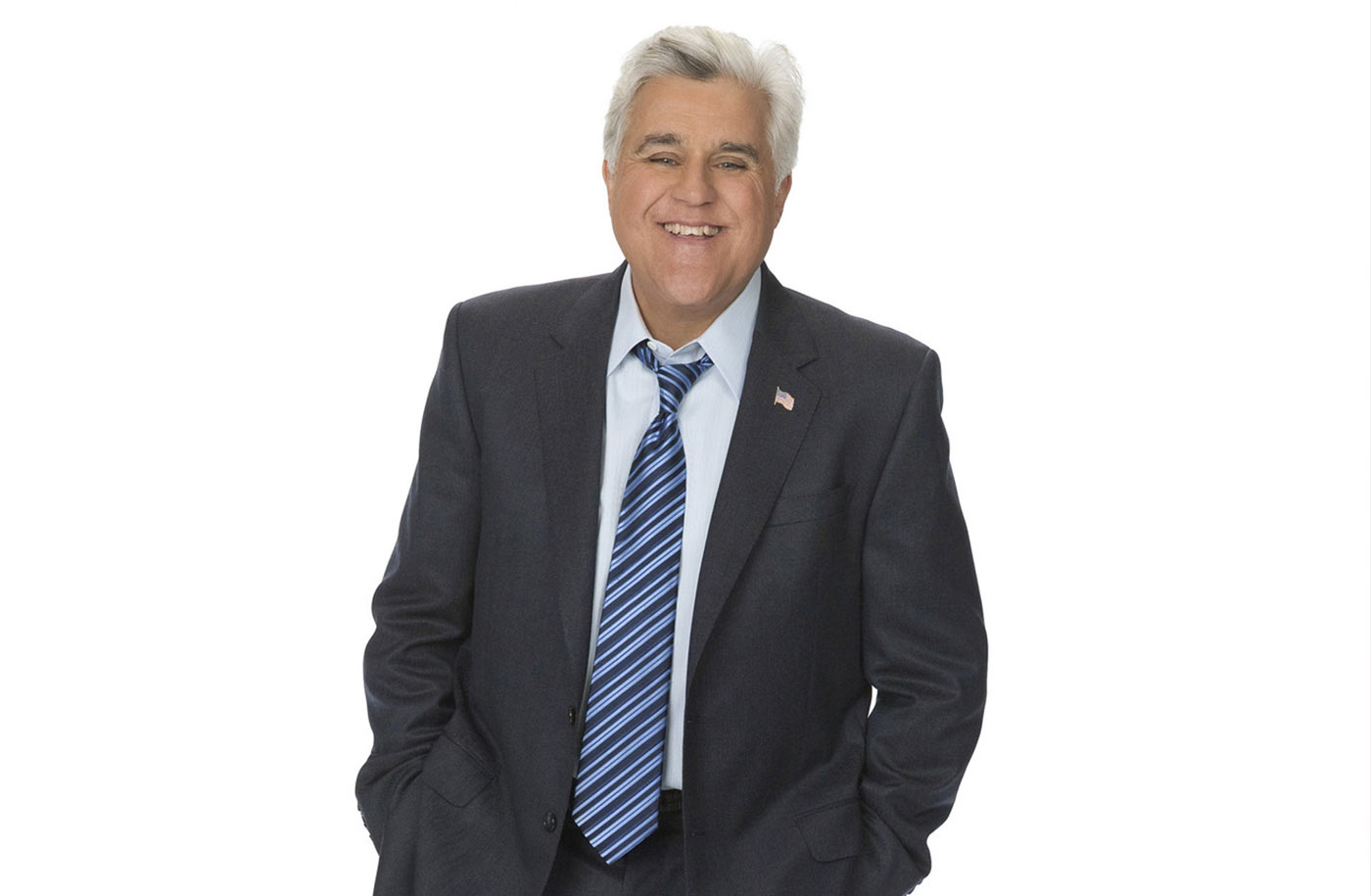 Posted at 14:29h in News by lifeadmin

Jay Leno is often referred to as the “hardest working man in show business” with a hit TV show and hundreds of stand-up comedy gigs and other performances across the country annually.

So, it is no surprise that the iconic comedian and star of CNBC’s “Jay Leno’s Garage” is starting 2018 with a big bang:  he is headlining LIFE’s 24th Annual Lady in Red Gala on Friday, January 5, at The Breakers in Palm Beach.

LIFE, Leaders in Furthering Education, is one of three foundations established by the distinguished Florida philanthropist Lois Pope to help and improve the lives of the voiceless and vulnerable in society – those who are disadvantaged, marginalized, or forgotten because of disabilities, socio-economic status, neglect, abuse, age or other barriers.

Mrs. Pope is the Chair of the black-tie (or red-tie) gala, which begins at 6 p.m. and also features a performance by Paul, John, George, and Ringo, or at least their doppelgangers, in the form of The Fab Four, the Beatles tribute band that regularly plays to sold out audiences in Las Vegas and around the country.

The Lady in Red Gala is considered the kick-off event of the Palm Beach philanthropic season.  It regularly attracts more than 500 of the area’s leading social “movers-and-shakers” and raises more than $1 million for its designated charity – this year, proceeds will again benefit American Humane.  This includes veterans suffering from PTSD, traumatic brain injuries and other debilitating problems.  It also includes bringing home dogs that served on the front lines in Iraq and Afghanistan and reuniting them with their human soldiers as therapy dogs, those that serve as therapy dogs visiting the elderly and children in cancer wards, and those dogs, and other animals, that have been rescued, sheltered, and treated in the wake of the recent massive hurricanes and other disasters.

In addition to Mrs. Pope, the leadership of the “Over the Moon Vegas to Palm Beach Sizzling Star-Studded Night of Entertainment” – as the gala has been dubbed – are Grand Honorary Chairmen Janet and J. J. Cafaro; Chairs Dr. Robin Ganzert, Jan and Chip Malley, and Robin and Irv Saltzman; and Co-Chairs Maude Cook, Maria and Kerry Kessel, Frank Orenstein, and Gail Worth.

The “night of stars” will commence with cocktails and hors d’oeuvres in the Venetian Ballroom, where guests will be serenaded by the Palm Beach Symphony.  This will be followed by a magnificent specially-prepared dinner and performances by Mr. Leno and The Fab Four in the Ponce DeLeon Ballroom.  And the evening will be capped by a live auction, a scrumptious and unique dessert, and dancing to the music of the multi-talented Soul Survivors Band.

For more information and to purchase tables and tickets, call 561.582.8083, email life@life-edu.org, or visit www.life-edu.org