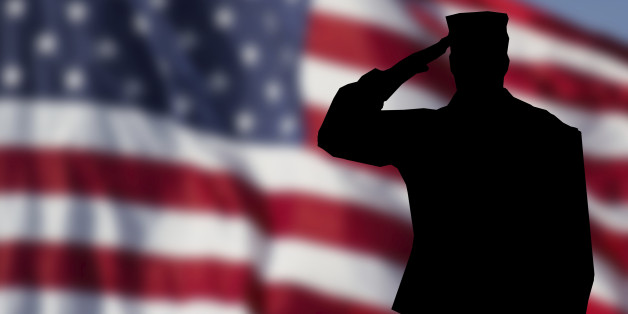 Posted at 10:12h in News by lifeadmin

What do we owe our military veterans? This is examined in depth in an illuminating and insightful new documentary film entitled VA: THE HUMAN COST OF WAR, which looks at the United States Department of Veteran Affairs from its inception to current day and explores its successes, its role in healthcare in America, and its massive failures – due to corruption, policy and funding – in properly caring for veterans upon their return from war.

Created, funded and produced by nationally prominent veterans advocate Lois Pope and directed by award-winning filmmaker Ric Burns, VA: THE HUMAN COST OF WAR takes a macroscopic look at the U.S. Department of Veterans Affairs, examining the organization’s history, leadership, structure, funding and relationship to veterans. Told from a series of personal stories from veterans and intertwined with deep historical and political analysis from leading scholars and elected officials, the documentary explores the social contract between veterans and society, exposing the endless cycle of bureaucracy, apathy, and underfunding that has directly contributed to the harrowing rate at which veterans commit suicide in the US: 22 per day.

“The film illustrates the true cost of war through the enormous sacrifices and subsequent neglect of those who serve in our armed forces,” said Mrs. Pope, founder and chairman of the Disabled Veterans LIFE Memorial Foundation, which spearheaded the building of the American Veterans Disabled for Life Memorial in Washington DC. “Ultimately, the documentary poses numerous questions society must consider, most notably: ‘What do we owe our veterans?’”

She explained that the groundbreaking film will also serve to launch a national conversation on America’s responsibility to its veterans.  A dedicated Facebook page, What Do We Owe Our Veterans, will host the conversation.

“From policy-makers to the average citizens, we tend to pay a lot of lip service to how much we appreciate our veterans and how they deserve our honor and respect,” Mrs. Pope said.  “But as we have far too often seen in recent years, there has been an abundance of negligence when it comes to ensuring their care and well-being. This film is meant to raise awareness and create an open, candid dialogue addressing this situation.”

Mr. Burns echoed these sentiments, adding that, “the ambition of the film is to shed light on one of the most misunderstood organizations in the US. This film is an attempt to provide the public with more background about the institution behind the headlines — the VA and its policies, work, successes and failures – and begin a dialogue about what we owe our veterans when they leave the service.”

He noted, for example, that the VA is the second largest government agency and the second largest part of the Federal Budget. It trains 70% of the doctors and the overwhelming majority of nurses in the US; has nine million veterans and counting in its system; and has spearheaded the development of some of the most innovative medical treatments in the country, “yet few know what it is and how it works.”

This is the second collaboration between LP LIFE Productions and Steeplechase Films. In 2015, the two came together for the documentary film DEBT OF HONOR, which examined the way in which the American government and society as a whole have regarded disabled veterans throughout history, beginning in the aftermath of the Revolutionary War and continuing through today’s conflicts in the Middle East.

Lois Pope is a noted philanthropist and founder of the Lois Pope LIFE Foundation, Inc., Leaders in Furthering Education (LIFE), and the Disabled Veterans LIFE Memorial Foundation, which spearheaded the creation of the American Veterans Disabled for Life Memorial.  Dedicated on Oct. 5, 2014 in Washington, D.C., the memorial is the nation’s first permanent public tribute to the four million living disabled American veterans and all those who have died.  Through her advocacy, Oct. 5 has now been officially designated by the President and Congress as an appropriate day to honor American Veterans Disabled for Life.