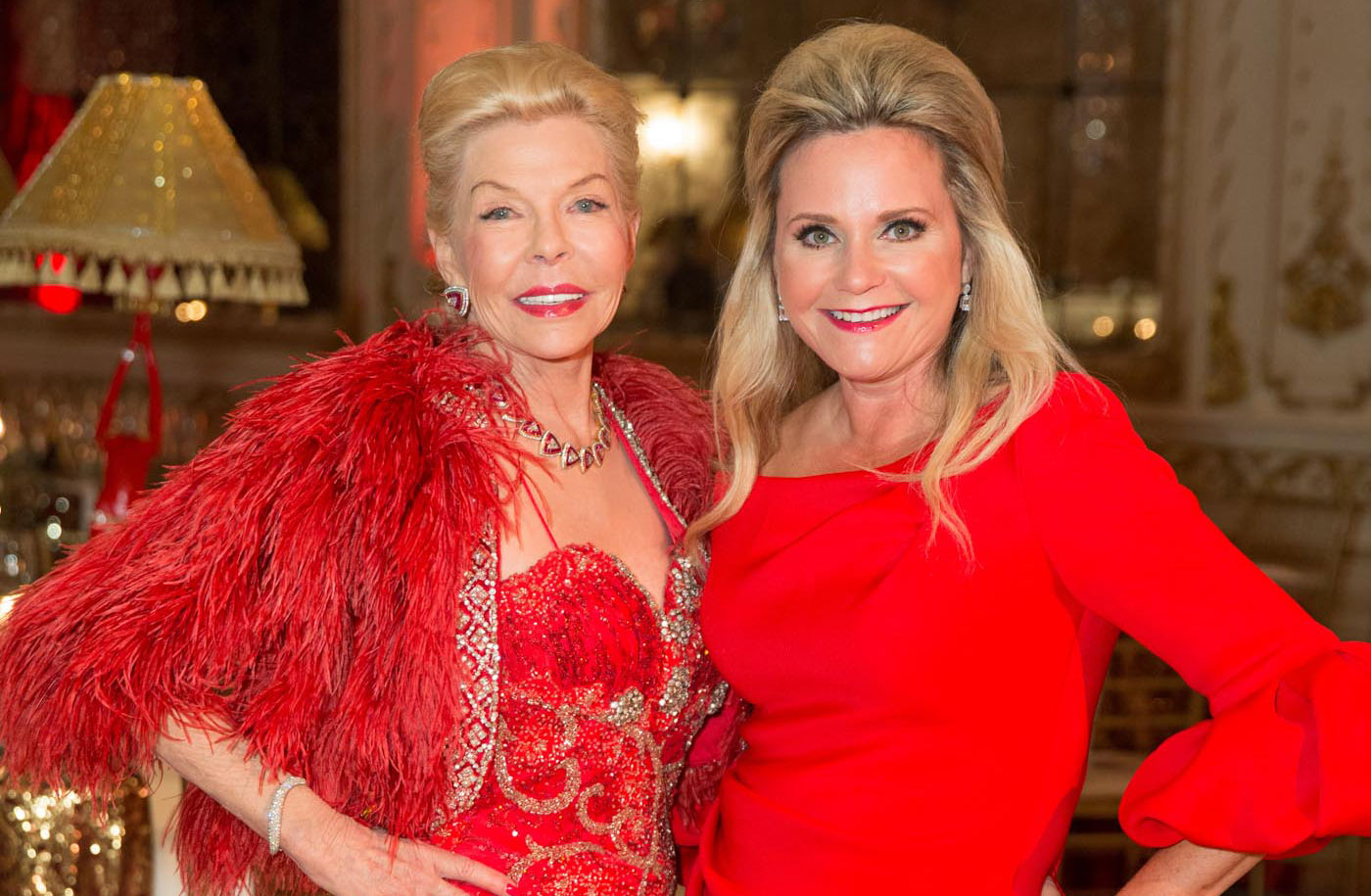 Posted at 09:41h in News by lifeadmin

A Night at the Speakeasy
A Huge Success!

Certainly, at the 23rd Annual “Lady in Red” Gala, which took place at the elegant Mar a Lago Club on December 3, 2016, a dog – actually, a two-and-a-half-month-old “Goldendoodle” (a mix of a Golden Retriever and Poodle) – named Patton stole the show.

Indeed, Chairwoman Lois Pope – noting that it is a “long-standing American tradition to have a ‘First Dog’ in the White House,” – introduced the raven-haired Patton to the crowd of more than 600.  Mrs. Pope said she intends to present President-Elect Trump, whom she has known for more than three decades, with this “puppy worthy of the Presidency.”

Patton is the offspring of a long line of American military hero dogs who served with distinction in our nation’s wars.  He is named for the legendary General George S. Patton, a man who Mr. Trump has repeatedly said he considers one of the greatest military men in U.S. history.

Patton wasn’t the only highlight, however, of the beautiful, starlit evening that lived up to its billing as the sauciest, sexiest event of the Palm Beach Season.  As promised, this electrifying evening was filled with a little mayhem and mischief, beginning with cocktails and a poolside serenade by the Palm Beach Symphony, followed by more dancing than Palm Beach has seen in a long, long time.   The Soul Survivors had the crowd up and dancing from the moment they entered the Grand Ballroom, which had been transformed into a 1920s Speakeasy, until the wee hours of the morning.

And speaking of keeping the crowd of its feet, The Empress of Soul, herself – the legendary Gladys Knight – lived up to her royal title and wowed everyone in attendance with all of her hits from Midnight Train to Georgia, to Best Thing that Ever Happened and Heard it Through the Grapevine.

This very successful evening raised more than $1.2 million to benefit LIFE’s partnership with American Humane, the oldest organization in America for the welfare and well-being of pets and children.  Ms. Pope and LIFE support such American Humane initiatives as the renowned Red Star Rescue, which provides emergency services on site to animals lost and in need of treatment and temporary housing due to hurricanes, tornados and other disasters, as well as those victimized by abuse; the annual Hero Dog Awards, which honor courageous canines who serve as arson, military, law enforcement, therapy, hearing and guide dogs; and the just announced Lois Pope LIFE Center for Military Affairs, which offers an array of initiatives benefitting military families and military dogs.

Al Adelson, LIFE’s Honorary Auctioneer, did an amazing job with the live auction, entertaining the crowd and raising funds for this very worthy cause.