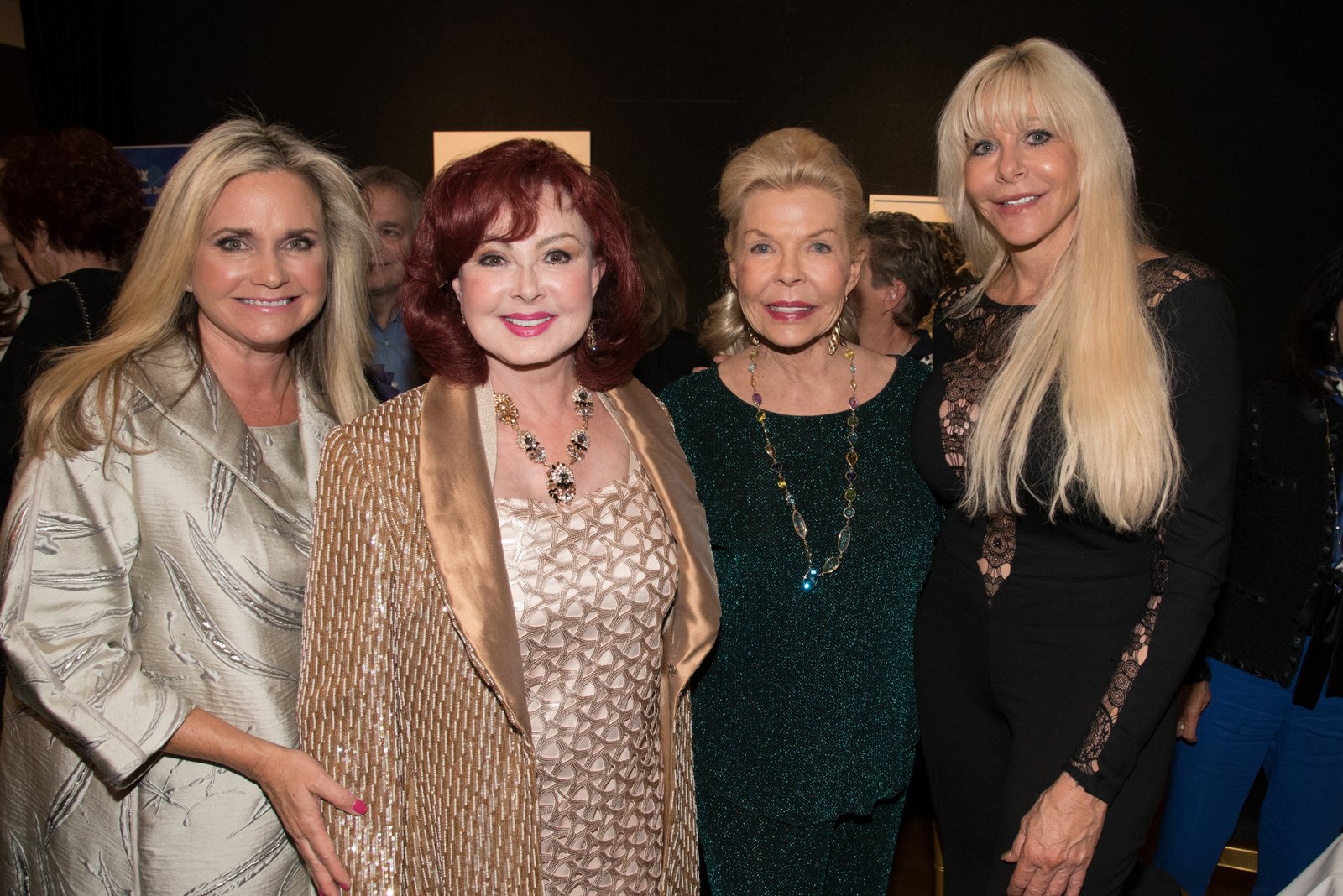 Posted at 12:59h in News by lifeadmin

Dogs have long been called Mankind’s best friends, and on May 8 it was apparent why, as American Humane, the country’s first national humane organization, honored some of America’s bravest, and often most underrecognized canine friends at the May 8 New York City kickoff of its annual Hero Dog Awards campaign. This annual national effort seeks out and recognizes the most heroic hounds from across the country.

American Humane and philanthropist Lois Pope, who serves as the presenting sponsor for the Hero Dog Awards, were joined by a galaxy of nearly 150 animal-loving VIPs and entertainment stars to thank and pay tribute to America’s most courageous canines at the National Arts Club in Manhattan.

American Humane President and CEO Dr. Robin Ganzert introduced two of the past Hero Dog Awards winners, including 2016 Therapy Dog of the Year Mango, a paralyzed rescue who, with the help of a tiny wheelchair, helps inspire disabled veterans with physical disabilities, and 2012 Therapy Dog of the Year Stella, who brings hope to patients with developmental disabilities and critical illnesses. She then introduced Military Dog Cena, who saved the life of his handler, USMC Corporal Jeff DeYoung (Ret.), sharing with guests American Humane’s work with the U.S. military, reuniting battle buddies like Corporal DeYoung and Cena, and rescuing and training shelter dogs to become service animals for veterans with Post-Traumatic Stress – efforts supported through the generous support of Crown Media Family Networks.

Philanthropist Lois Pope said, “It would be impossible to count all of the ways that dogs make our lives safer, happier, and healthier. We should never forget that some of America’s bravest heroes come on four legs and we need to pay tribute to their remarkable work and achievements.”

Legendary country star and national ambassador for American Humane Naomi Judd reminded the audience that even heroes sometimes need heroes to rescue them, and urged the crowd to support the work of the American Humane Rescue program, which for 100 years has saved and sheltered animals in wars, natural disasters and cruelty cases.

In a touching moment, American Humane CEO Dr. Ganzert made hero dog Mango and her owner Judy Walter national ambassadors for the organization, and then thanked all those present for their support.

“For thousands of years, mankind has had a special relationship with dogs, and the American Humane Hero Dog Awards are our way of honoring the best of our best friends,” said Dr. Ganzert. “I want to thank all those who serve as our hero dogs’ best friends: Lois Pope, who has been the presenting sponsor of the Hero Dog Awards for seven years, the host committee, our board members, our national ambassadors, illustrious guests, and Chicken Soup for the Soul Pet Food, for generously underwriting this event. Thank you all!”