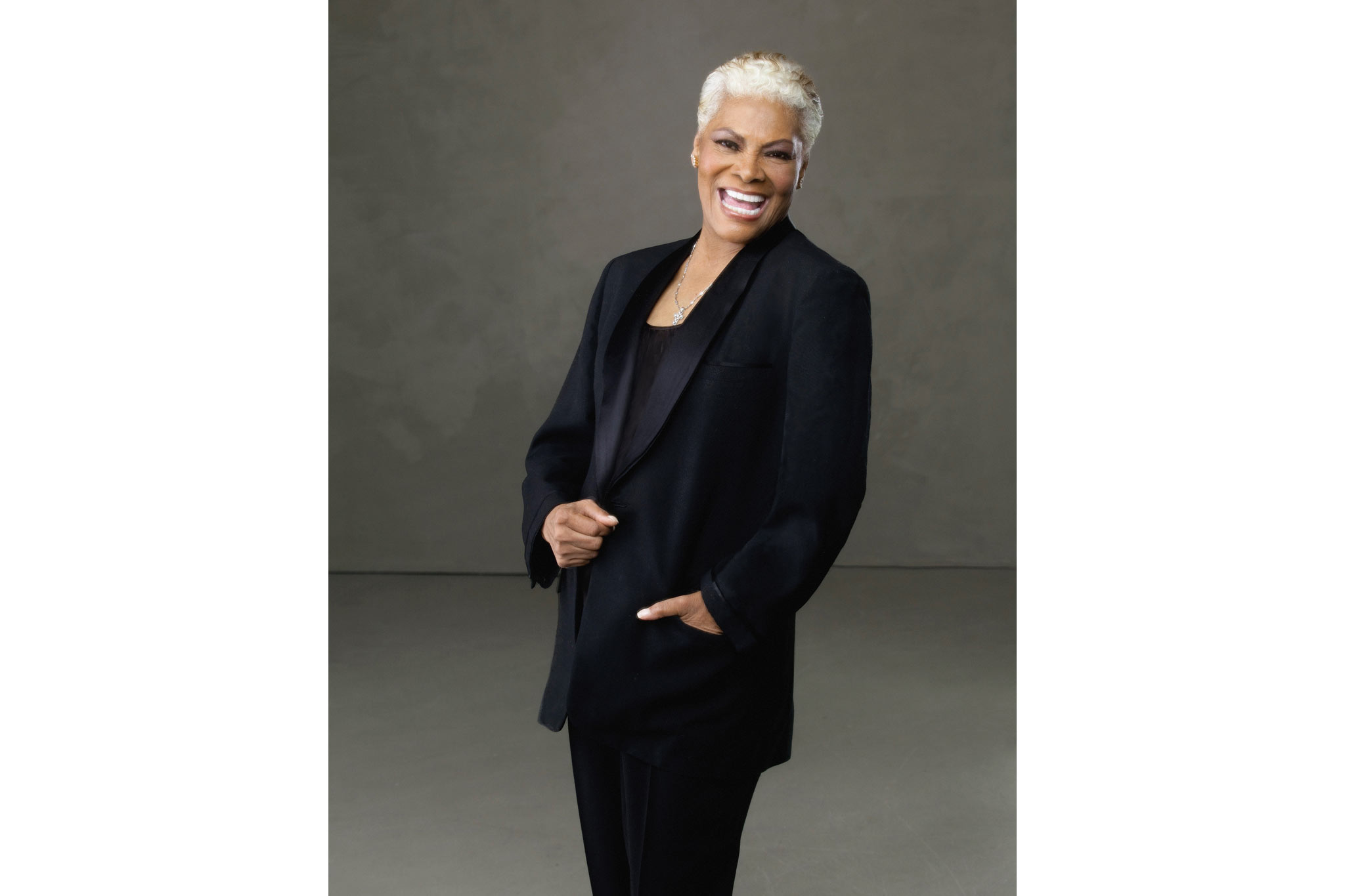 Posted at 09:55h in News by lifeadmin 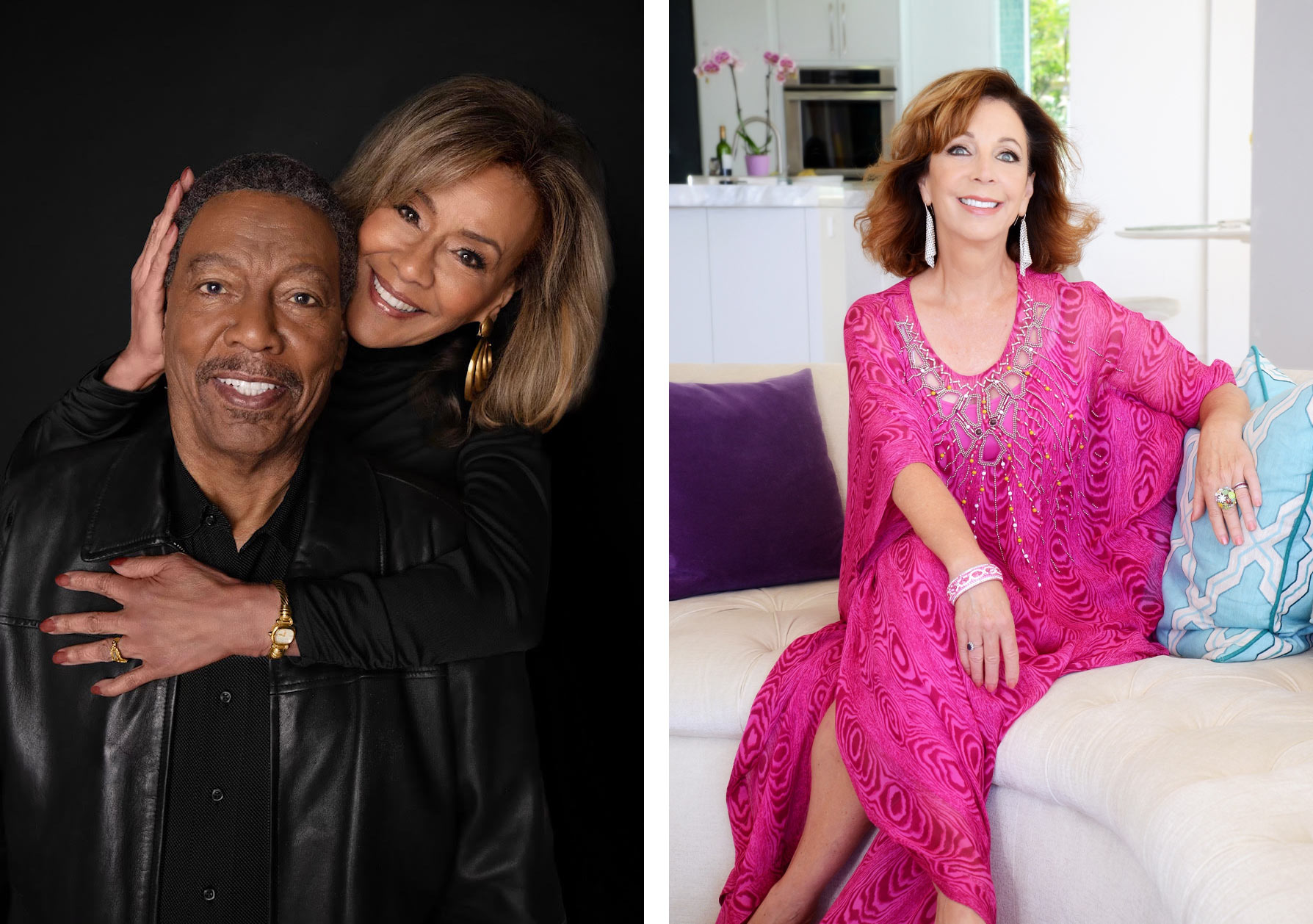 Not only does legendary singer Dionne Warwick know “the way to San Jose,” she also knows the best way to win the hearts, minds, and fundraising dollars of Palm Beachers. She will be headlining LIFE’s 28th annual “Lady in Red” Gala!  The star-studded event, which always attracts the cream of Southeast Florida’s philanthropic society, will take place Sunday, January 9, 2022, at The Breakers in Palm Beach. The evening begins at 6:00 pm with the Palm Beach Symphony serenading guests during cocktails, followed by dinner and an incredible evening of non-stop entertainment.

Dionne Warwick is a six-time Grammy Award-winning music legend who has earned more than 75 charted hit songs and sold over 100 million records. Celebrity super couple Marilyn McCoo and Billy Davis, Jr., have seven Grammy Awards under their belt and comedian Rita Rudner has the longest-running solo act in Las Vegas history. These entertainment legends will join forces on January 9 for what Lois Pope, founder and chair of LIFE- Leaders in Furthering Education- promises to be “an extraordinary evening of entertainment- and all for a good cause, of course!”

The “Lady in Red” is always an evening of “great fun, great food, and great friends coming together to benefit the most vulnerable and at-risk members of our community,” Mrs. Pope said.  “In fact, as Dionne Warwick herself sings, ‘That’s What Friends Are For.”

Proceeds will benefit disabled veterans through the “Pups4Patriots” program at American Humane and South Florida youth through the Palm Beach County Food Bank’s “Lois’ Food4Kids” program, a year-round initiative that provides under-served, disadvantaged children with nutritious meals when they are not in school, on weekends, and during the summer.

“Everyone who attends the gala will experience an unforgettable night, while also making a difference in people’s lives,” said Mrs. Pope.  “That’s always been our guiding principle. Everything that we have achieved with the Lady in Red Gala over nearly three decades – all the lives we have touched for the better, the difference we have made in helping disabled veterans, impoverished and underserved children, in saving dogs and cats, and so much more – is because of the generosity, empathy, friendship, and commitment of our supporters and board of directors.”

Of course, the success of the Lady in Red Gala is also attributable to the quality of its entertainment.  Indeed, the great ones endure, and Dionne Warwick has long been one of the greatest.  She was discovered by Burt Bacharach and Hal David in 1961. She went on to record 18 consecutive Top 100 singles, including “Don’t Make Me Over,” Walk on By,” “Say a Little Prayer,” “A House is Not a Home,” “Alfie,” “Heartbreaker,” and “Déjà Vu,” among countless others. She received her first Grammy in 1968 for “Do You Know the Way to San Jose?” and became the first African American solo female artist of her generation to win the prestigious award for Best Contemporary Female Vocalist Performance.

Marilyn McCoo and Billy Davis, Jr. are the original stars and lead singers of the legendary group, The 5th Dimension, where they launched Champagne and Pop Soul Classics, including “Up, Up and Away,” “Aquarius/Let the Sunshine In,” “Worst That Could Happen,” “Stoned Soul Picnic,” “Sweet Blindness,” “Wedding Bell Blues,” and “One Less Bell to Answer.”    After leaving The 5th Dimension, Marilyn and Billy recorded “You Don’t Have to Be a Star (to Be in My Show),” a chart-topping number one record, which won them their 7th Grammy Award and a network television variety show on CBS.

A house-filling favorite in Las Vegas since she opened as one of the hottest tickets in town in June 2000, Rita Rudner is known for her one-liners. Throughout a 14-year run and 2,000 plus shows, she has sold one and a half million tickets and become the longest-running solo comedy show in the history of Las Vegas. She has been named Las Vegas’s “Comedian Of The Year” nine years in a row.

For more information about tickets, tables, and sponsorships, or to receive an invitation to LIFE’s 28th annual “Lady in Red” Gala, please call 561.582.8083 or email life@life-edu.org.  To learn more about LIFE, visit life-edu.org.