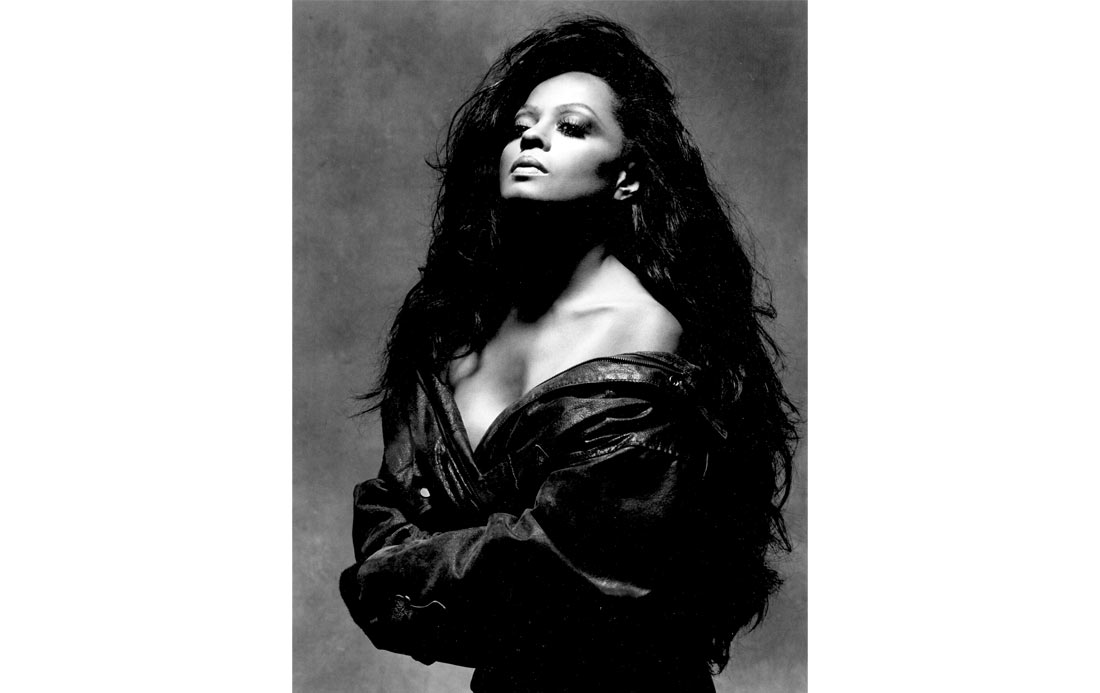 26 Sep BACK BY OVERWHELMING DEMAND: DIANA ROSS AND RITA RUDNER TO HEADLINE LIFE’S 26TH LADY IN RED GALA FRIDAY, JANUARY 3, 2020 AT THE BREAKERS

Posted at 13:59h in News by lifeadmin

When the music icon Diana Ross and acclaimed comedian Rita Rudner performed at LIFE’s 25th Silver Jubilee Lady in Red Gala back at the beginning of January, the event was golden in all ways – there was record attendance and more money was raised than ever before.  So, when it came to planning the 26th Annual Lady in Red Gala, philanthropist Lois Pope and her LIFE Board members shouted what all people do at the end of a great concert or program: “Encore, Encore!”

So back by overwhelming demand, Ms. Ross — the Rock and Roll Hall of Famer who was named the “Female Entertainer of the Century” by Billboard magazine and who the Guinness Book of World Records declared the most successful female music artist in history – and Ms. Rudner, the reigning champion of the longest running solo comedy show in Las Vegas history, will headline the 26th Annual Lady in Red Gala on Friday, January 3, 2020 at The Breakers, Palm Beach.

The evening – the kick-off of the Palm Beach 2020 philanthropic/social scene — will also feature music from the Palm Beach Symphony, which will serenade attendees during the cocktail hour in the Venetian Ballroom, and the Danny Beck Band (formerly Soul Survivors), the red-hot party band that will keep everyone dancing the night away during and after dinner in the Ponce De Leon Ballroom.

The event, which begins at 6 p.m. with cocktails, followed by dinner and entertainment at 7:30 p.m., will again benefit disabled veterans through the “Pups4Patriots” program at the Lois Pope LIFE Center for Military Affairs at American Humane.  This unique program takes dogs languishing in shelters and provides them with special training so that they can be certified as therapy dogs and partnered for free with disabled veterans.   There are 4.2 million living American disabled veterans, and more than three million dogs in shelters in the U.S. so this program is a natural and necessary initiative.

“We expect this to be just like the previous 25 galas – a sold-out, fun-filled affair of the highest magnitude,” said Ms. Pope, who created the gala and serves as one of this year’s chairpersons.

“So, as Diana Ross herself might say, there ‘ain’t no mountain high enough’ to prevent anyone from reserving seats and tables now.”

Patrick and Milly Park are also serving as chairpersons and Christine Lynn is honorary chairperson of the event, which has resulted in history being made.  In fact, among many other historic initiatives, the gala has helped create the American Veterans Disabled for Life Memorial, the nation’s first, and only, permanent public tribute to disabled American veterans, as well as helped establish a National Day of Honor every October 5 just for them.   The gala has also supported summer camp experiences for thousands of underserved children, medical school scholarships for students interested in primary and community-based healthcare, biomedical research, and other programs benefiting society’s most vulnerable individuals.

For more information on tickets and sponsorship opportunities or to receive an invitation, please call 561.582.8083 or email life@life-edu.org.

As one of America’s leading philanthropists, Lois Pope has positively impacted the lives of individuals at the local, national and international levels.  She has established three different organizations dedicated to helping those in need – those who are disadvantaged, marginalized, or forgotten because of disabilities, socio-economic status, neglect, age, abuse, and other barriers.  They are the Lois Pope LIFE Foundation, Leaders in Furthering Education (LIFE), and the Disabled Veterans LIFE Memorial Foundation.  Over the past quarter-century, she has been the driving force behind the Lois Pope LIFE Center at the University of Miami School of Medicine; a summer camp program serving thousands of disadvantaged children in Florida; a scholarship program for low-income students of enormous potential who desired to attend medical school and then go back to serve in their home communities; a program offering researchers with the means to pursue cutting-edge work in finding cures for terrible diseases; a clean water system in a Guatemalan village; an effort to aid refugee women in Sudan; an initiative that has resulted in nearly a dozen ambulances in Israel; and numerous partnerships with American Humane to expand rescue operations for dogs (cats and other animals)  victimized by natural disasters and horrific abuse, as well as those who have fought alongside human soldiers on the front lines of Iraq and Afghanistan.  Most recently, she made a $12 million gift to establish the Lois Pope Center for Retinal and Macular Degeneration Research at the Bascom Palmer Eye Institute’s Palm Beach Gardens campus, the largest donation ever to the institute, and a $1.5 million gift to the Tri-County Animal Rescue to establish a state-of-the-art veterinary center offering low-cost and free care for pets from low-income families.  She has also produced three documentaries with award-winning director Ric Burns,  two highlighting the plight of disabled veterans in the U.S.– “Debt of Honor” and “VA: The Human Cost of War” – and the third called “Made for Each Other,” an insightful and moving film about the unique bond between humans and dogs dating back to the origins of both species.