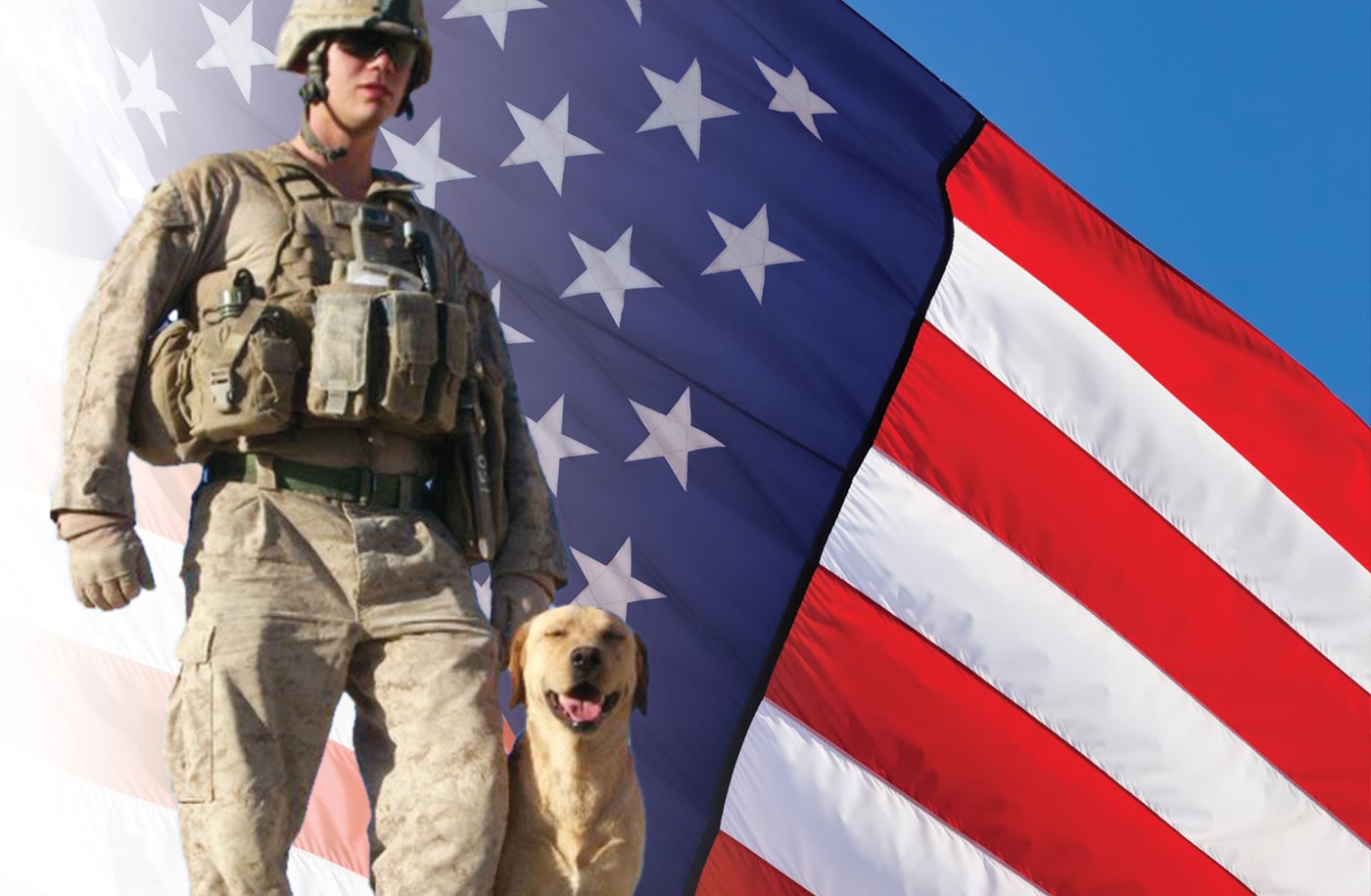 Posted at 11:14h in News by lifeadmin 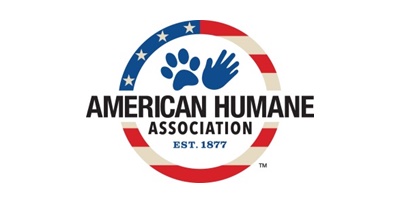 It will be a heroic evening in Palm Beach on February 2nd as American Humane Association, which has worked with the U.S. military for 100 years, and philanthropist Lois Pope unveil a new national effort to benefit the country’s active duty heroes, veterans, their families and military dogs at their “Tribute to America’s Military Heroes” event at the Brazilian Court Hotel.

For a century, American Humane Association has worked with our nation’s military heroes, helping them on the battlefield and on the home front. The organization’s Red Star® Rescue team was born on the battlefields of Europe during World War I as it provided care to 68,000 horses a month used in the war, and it were there to help provide the comfort and healing of animal-assisted therapy to veterans coming home from World War II in 1945. The organization continues this proud legacy today with powerful programs to protect those who protect us and help our veterans redeploy their unparalleled experience, skills and know-how here at home to defend the defenseless and build a more humane world for all of us and this lifesaving announcement will be welcome news for anyone who is currently serving, has served, or has a family member deployed.

“American Humane Association is extremely proud and honored to celebrate 100 years of working with the nation’s military,” said Dr. Robin Ganzert, American Humane Association’s president and CEO. “While we can never truly pay our heroes back for all they have done for us, we believe this major announcement will go a long way to protect those who protect us. I wish everyone in Palm Beach could come, but you must act fast as seating is limited. Thank you to Lois Pope for her patriotism and generous sponsorship of the event.”

In 2014, Mrs. Pope saw the completion of a decades-long dream with the American Veterans Disabled for Life Memorial dedicated by President Obama in Washington, D.C. This moving memorial, funded by her, will forever stand as a reminder to the public of the courage and sacrifices of the millions of living disabled veterans and all those who died before them.

“Every American owes a tremendous debt of gratitude for the men, women, and animals who have served and continue to serve in the military, as well as their families who endure so much while one or more members are deployed around the world,” said Mrs. Pope. “American Humane Association is the one organization that knows more than anything the heroism, bravery, and sacrifices that our heroes – human and dog alike – make to protect our freedoms.”

Tickets for the “Tribute to America’s Heroes” are limited so you must act fast. Please contact Mari Harner at 561-537-5887 or marih@americanhumane.org for more information.