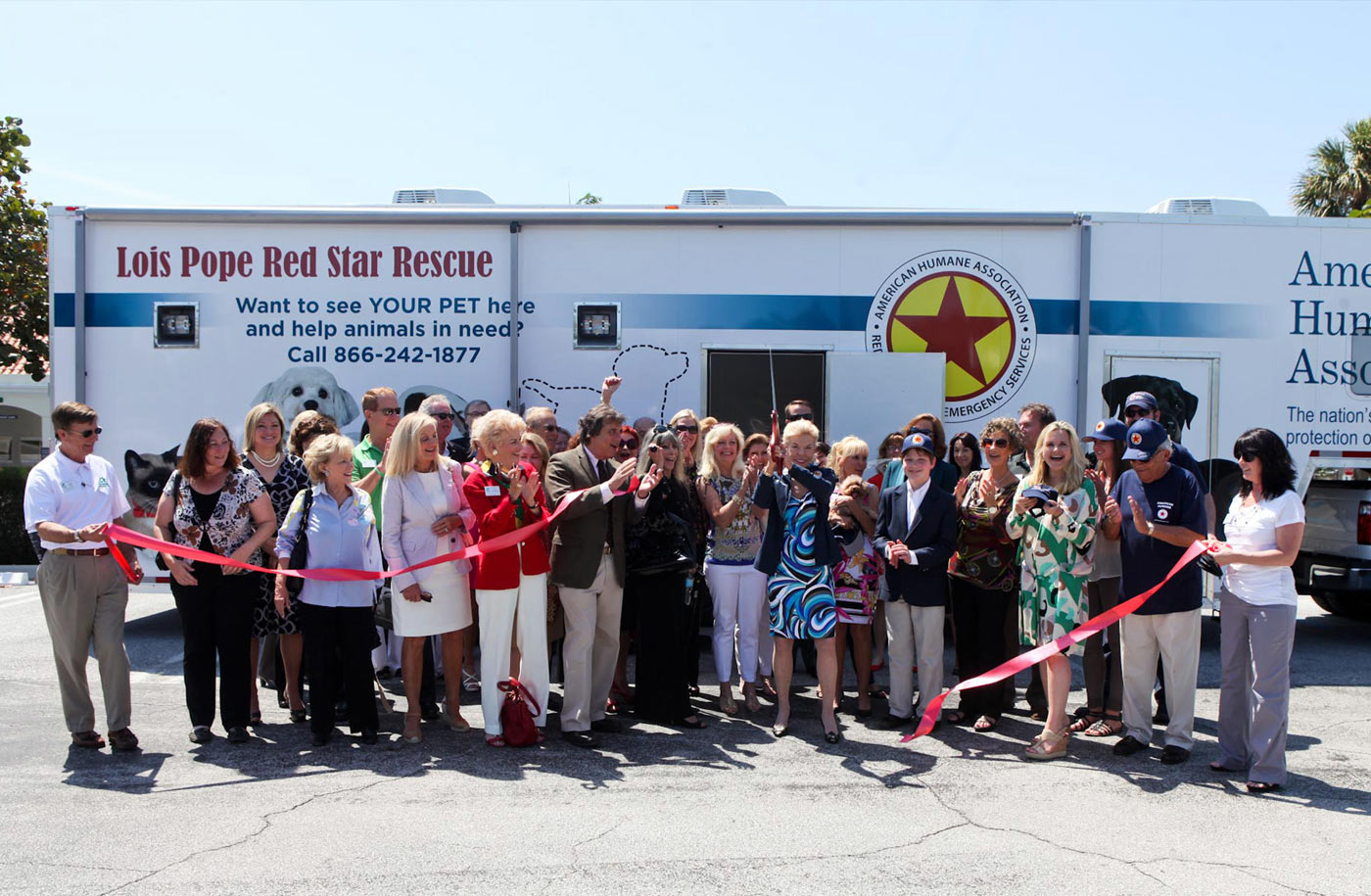 08 Dec This Holiday Season: Dedicating to Faith, Hope, and Charity

Posted at 15:38h in Blog by lifeadmin

I first learned of these three virtues in the parochial school I attended growing up in Philadelphia. I was taught that they are from the Apostle Paul’s First Epistle to the Corinthians and, that of the three, the greatest is charity.

That lesson has stayed with me for many years and it is one that we should all celebrate, especially in December. For if this is the season of giving, there can be no greater gift than one that will improve the lives of our fellow human beings – men, women, and children.

There are so many ways we can do this. We can lend a helping hand, spending a few hours serving a warm meal on a cold night in a homeless shelter, or reading books to children in a kindergarten class. We can lend our ears, spending time listening to a friend or even a stranger who needs someone they can talk to about their lives or troubles.

I was so moved a few weeks ago reading about two police constables in Manchester, England who received an emergency call from a 95-year-old woman saying her husband required medical attention. The constables rushed to her home but when they arrived they found that the couple was physically fine; they were just lonely. There are some who might have just left and then gone back to the police station complaining about how their time was wasted. These two constables, however, stayed with the couple, made them some tea, and listened to the old man tell stories about his past. Later, the couple remarked how grateful they were as they felt that had been “locked out of everything.” But that simple act of the constables giving a little of their time made a world of difference.

Of course, giving money can also make a difference. One way I honor St. Paul’s message is through the annual Lady in Red Gala in Palm Beach, which raises funds for cause in which I passionately believe. In its initial years, the money we raised was committed to building the American Veterans Disabled for Life Memorial in Washington DC. The Memorial, the nation’s first permanent tribute to honor the four million living disabled American veterans and all those who have died, was dedicated last year. Now, the money raised at the Lady in Red benefits American Humane Association to fund its excellent work, including its Red Star Emergency Services program that provides rescue, treatment and shelter to animals lost, displaced, and injured in floods, hurricanes and other disasters, as well as those who are abused in “kill shelters” and through other acts of cruelty. This past weekend was the 22nd gala; it was completely sold out and thanks to the 600 people who attended we raised nearly $800,000.

That was a great effort by so many people. Of course, sometimes one or two people can make a vast difference, as was the case last week when, to commemorate the birth of their new baby daughter, Mark Zuckerberg, the founder and CEO of Facebook, and his pediatrician wife Dr. Priscilla Chan, pledged to donate 99% of their Facebook shares to advance human potential and promote equality in health, education and scientific research.

A few critics quibbled about the gift, commenting that it was done for publicity or for tax purposes. My rule, however, is “don’t look a gift horse in the mouth”: a donation of what amounts to some $45 billion to the betterment of humanity is reason only to celebrate! Indeed, instead of being cynical, and especially in this holiday season when we focus on miracles, why not look at all the good that will come from this, all the lives that we will transformed.

And because I truly believe that without faith, there is no hope, let’s commend the Zuckerbergs and have faith in them and what they are striving to achieve. They are giving people around the world hope for a better future and, in doing so, are fulfilling that third and most important virtue. It also gives me hope for future generations – that they too will be inspired and seek to uplift the poor, suffering and the needy in this world.

Mark Zuckerberg and his wife are not alone in their historic philanthropy. He had previously signed the Giving Pledge, joining other billionaires like Warren Buffett, Bill Gates and Richard Branson in declaring they would give away more than half their fortunes in their lifetime. But whether or not one is a billionaire, each of us this holiday season can and should dedicate himself or herself to having faith, raising hope, and giving charity.