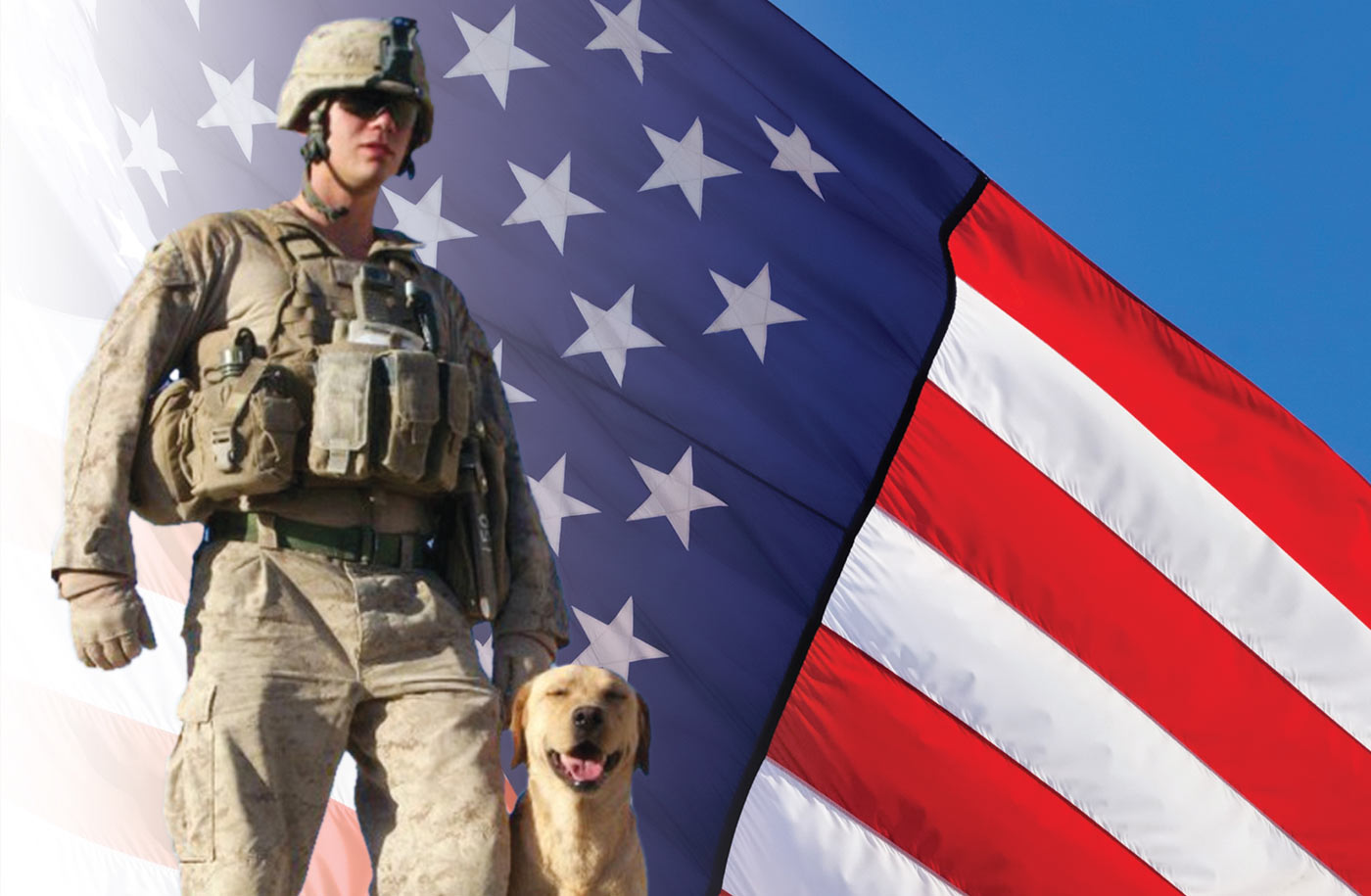 31 May Memorial Day: Less About the 1st Day of Summer and More about Honor and Service to Veterans

Posted at 11:22h in Blog by lifeadmin

Nearly 150 years have passed since General John Logan, national commander of the Grand Army of the Republic, issued an order designating May 30 as a day to honor those who had fallen in defense of our country. Gen. Logan’s order called for decorating graves of these heroic Americans “with the choicest flowers of springtime” and urged: “Let no neglect, no ravages of time, testify to the present or to the coming generations that we have forgotten as a people the cost of a free and undivided republic.”

Quite sadly, most Americans today have indeed forgotten those who made the ultimate sacrifice fighting for our country. Instead, Memorial Day has become the unofficial start of summer. The paper red poppies that veterans’ groups used to hand out to evoke those “flowers of springtime” from days of yore have been replaced by red giant blow up beach balls, red hot charcoals from grills, and red sale stickers at local car dealers.

And it is not just the men and women who lost their lives in battle that we fail to remember. I was born in the 1930s and have vivid memories of World War II. Every family I knew had someone who was serving in the military. At the same time, we were all in service to our country, each of us knowing that in our own small way we were contributing to the war effort through food and gas rationing, planting “victory gardens,” working in war related industries, and being a Gold Star mothers, among other endeavors.

But for 300 million-plus Americans today, there is no realization on a daily basis of what our brothers and sisters in uniform are doing to keep us safe and secure. In fact, less than one percent of our population currently serves in the Armed Forces compared to more than 12 percent during World War II, and very few have a direct connection to someone in the military.

All of these men and women put on a military uniform and swore that they would die for us. And what do we do? We marginalize them; we forget them.

Consider that there are now four million living disabled American veterans – men and women who have lost limbs, eyes and body organs, not to mention all those with emotional disabilities. A recent study by the PTSD Foundation of America found that 1 in 3 American veterans has PTSD, but only 40 percent of those afflicted seek help. Is it any wonder that the suicide rate among veterans is 41 percent higher than the national average.

Consider as well that one of every three homeless people is a veteran, according to the study. In fact, while efforts nationally have reduced the problem by one-third since 2010, there are still nearly 50,000 homeless veterans on any given night. Of this total, an estimated 10,000 are female veterans. Moreover, one in every five women who have served are victims of military sexual assault. Yet, very few Veterans Administration programs are specifically tailored to meet their physical and psychological needs.

And as it pertains to the VA, despite an influx of billions of dollars and the hiring of thousands of doctors and other medical personnel, severe problems of inadequate care and wait lines even longer than those at airports still persist. Numerous reports show that the wait times are just as long as before reforms were enacted in the wake of the VA scandal two years ago. The result of all this is a national tragedy and completely unacceptable.

Earlier in this space, I advocated for making Veterans Day a national day of service, a day when each of us at home truly honors our veterans, disabled and abled, by volunteering for the benefit of our country. Now, I am promoting the same for Memorial Day. It is time for us to transform Memorial Day back to General Logan’s vision of 150 year ago – from a day marked by 20% off sales, a backyard cookout, a trip to the beach and a perfunctory display of the Stars and Stripes to one with deep and profound meaning in which all Americans are involved.

If men and women in uniform can give their life in defense of our freedom, the least we can do in return is show them our respect and honor on such a solemn day.