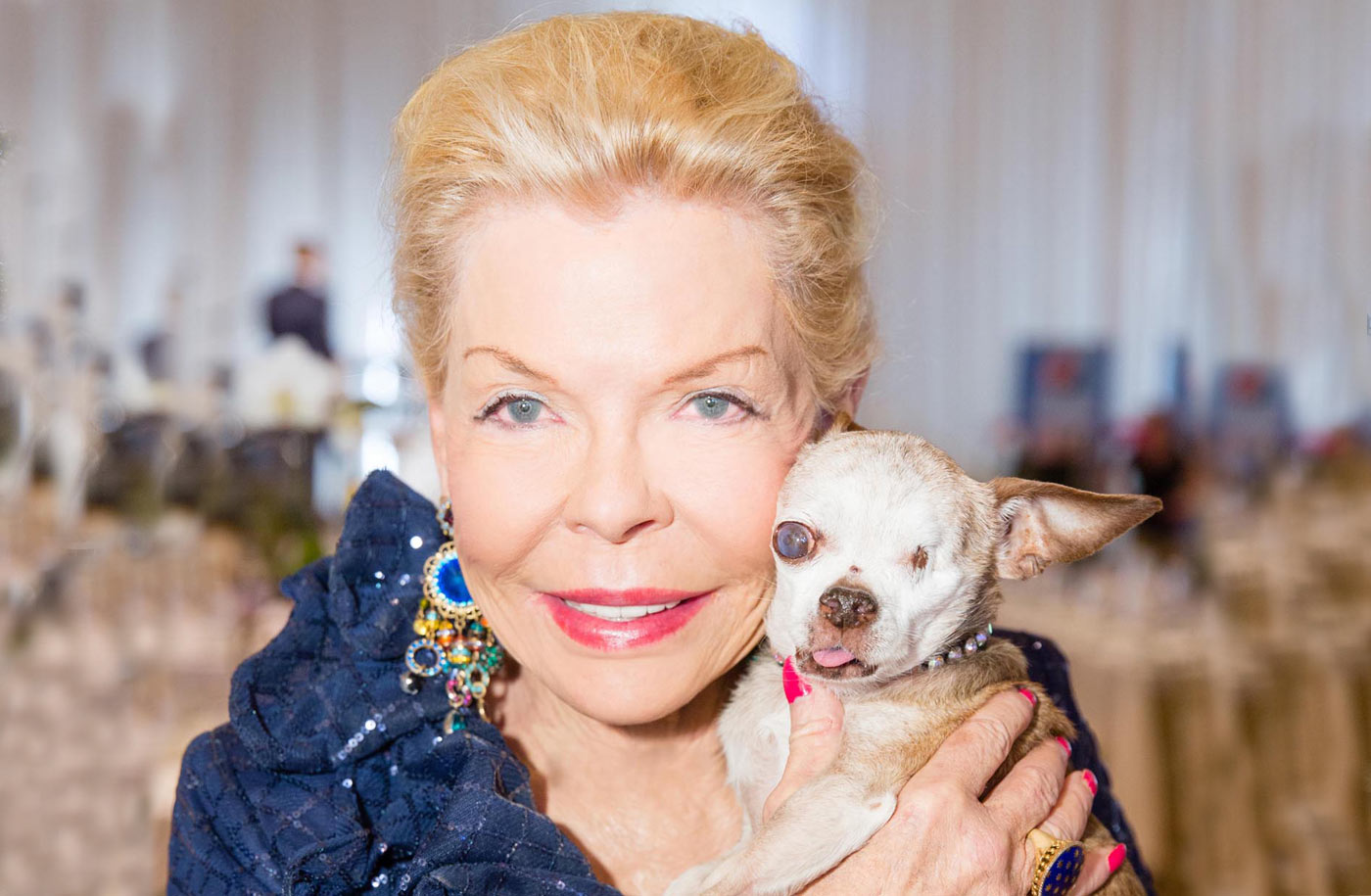 Posted at 10:58h in Blog by lifeadmin

A true American hero died last week, and I – and, in fact, all of us – should be deeply saddened.

For while Harley had but one eye, he saw, and experienced, atrocities that none of us could even conjure up with full sight.

Harley was a Chihuahua, a mere six pounds in weight, but his impact was the stuff of Herculean legend.

He spent 10 years living in a cramped, filthy, feces-laden cage in one of the estimated 10,000 puppy mills in the U.S. – this one in Colorado. When he was finally rescued in 2011, his legs were deformed from hanging out the bottom of the cage and his tongue was hanging out of his mouth because most of his teeth were decayed, both far too common occurrences in puppy mills. Harley had other ailments, including a broken tail, gnarled toes, and heart disease. And, about the one-eye situation: he lost the other one because, like at so many puppy mills, his cage was power-washed – with him still in it!

Harley was given two to three months at most to live when he was rescued and nursed back to health by volunteer veterinarians and adopted by my new good friends Dan and Rudi Taylor of Berthould, CO. But this little dynamo kept thriving and enjoying life so much that the Taylors decided that Harley must have a greater purpose in this world. And, indeed, he did.

For the last five years of his extraordinary life, right up until he crossed over the Rainbow Bridge, Harley was a ferocious force – perhaps as powerful of the iconic motorcycle that bears the same name – in calling attention to the appalling conditions of puppy mills. His bark may have been soft but it served as a clarion call that action must be taken at all levels of government – federal, state and local – to permanently shut these disgusting facilities.

Consider that of the 10,000 puppy mills in this country, less than 3,000 are regulated by the U.S. Department of Agriculture, according to a report by the Humane Society of the United States. The Animal Welfare Act of 1966 provided the USDA with oversight. But because of understaffing and a lack of sufficient resources, inspections are infrequent, inadequate, and inconsistent. The Puppy Mill Project reports that the USDA’s current inspection staff numbers only slightly more than 100 and they are charged with inspecting all the facilities under its supervision, not just commercial dog breeders and brokers.

Moreover, the AWA is so limited in scope and its rules so vague they would make any sane person laugh – if the situation wasn’t so deplorable. For example, under the legislation, there is no limit to how many dogs can be at any single facility – there could be hundreds or thousands – and no requirement for the number of staff caring for these canines. A dog can be confined to her cage 24 hours a day and removed only for breeding purposes. Breeding can begin with the first heat cycle and every successive one. And unwanted animals can be killed or auctioned off.

As a result, puppy mills are notorious for being overcrowded, filth-ridden, and horrendously managed. The bottom line for the operators of these mills is about money by using dogs as nothing more than breeding machines — these warehouses churn out more than two million puppies for sale each year; in fact, nearly 10 puppies are born per breeding female annually at puppy mills. And more outrageous and alarming, far too many of the animals that are born are unhealthy, suffering from malnutrition and weather exposure; most puppy mills keep the dogs outdoors year-round in unprotected, cramped, excrement-filled wood or wire cages. There is no room to play or exercise. The dogs are fed below standard food and contaminated water, and have very little veterinary care. Inbreeding is rampant, leading to genetic diseases and abnormalities.

Consider as well that because of an overabundance of puppies and other factors, shelters throughout the country are filled to the point that some three million dogs and cats must be euthanized each year in the U.S.

That could have been Harley’s fate – and we would have all been the lesser for it. His advocacy against puppy mills, conducted through his “Harley to the Rescue” campaign on behalf of the National Mill Dog Rescue, has been credited with saving and caring for more than 500 dogs!

A few months before he died, Harley was recognized for his courage and fortitude by the American Humane Association, which conferred upon him the 2015 Hero Dog Award of the Year. My foundation, the Lois Pope LIFE Foundation, has been privileged to be the presenter of the Hero Dog Awards since their inception.

“Harley survived in hell for 10 years and there’s only one thing that allows the spirit to do that, and that’s to be indomitable,” Dan Taylor said on stage that Saturday night before the hundreds gathered for the star-studded gala at the Beverly Hilton and with Rudi Taylor standing beside him, crying and cradling 14-year-old Harley in her arms. “That spirit is allowing him now to be the voice for dogs who cannot speak for themselves… and give everybody hope that tomorrow’s going to be a better day.”

It is my hope that while he has now passed on, his spirit will continue to guide us, and inspire us, to do the right and just thing: We need our communities, our cities, our states, and our country to demand of all our legislators to draft and pass stringent, enforceable laws that would shut all puppy mills in America – for good! For Harley!